Podijeli Share on FacebookShare on TwitterShare on PinterestShare on TelegramShare on WhatsappShare Via Email
TEČAJ: 1 EUR = 7,53450 HRK Šifra1012W KategorijaKave i Čajevi

La Loma lot is located on the southern hills of El Llano de la Piedra, which is the small town where the Montero family lives. It was initially empty when Carlos and his dad bought it together in the late 80’s. Once purchased, they started planting coffee there with a loan from CoopeDota where they were still members. After a number of years, Carlos and Eli were able to use the first few years of its harvest to pay back the loan. Beto and Juan-Eli (Carlos brothers) would help their father in his portion of the plantation and Carlos would take care of his own. When Carlos decided to begin focusing on producing apples at La Pastora–they split and Eli gave the land to Carlos’ brothers. Since Carlos completely renovated La Pastora to be a coffee field and began processing his own production he bought this farm back from his brothers. Still today, the plantation is 3 hectares planted with Catuai trees. Great soil and shade from bananas, citrus, mangos, and poros gives this lot an advantage in long term health and cup results. The Pirris River Valley complements the strategy and work of the farmers providing just the right exposure to light and a consistent rejuvenating breeze. 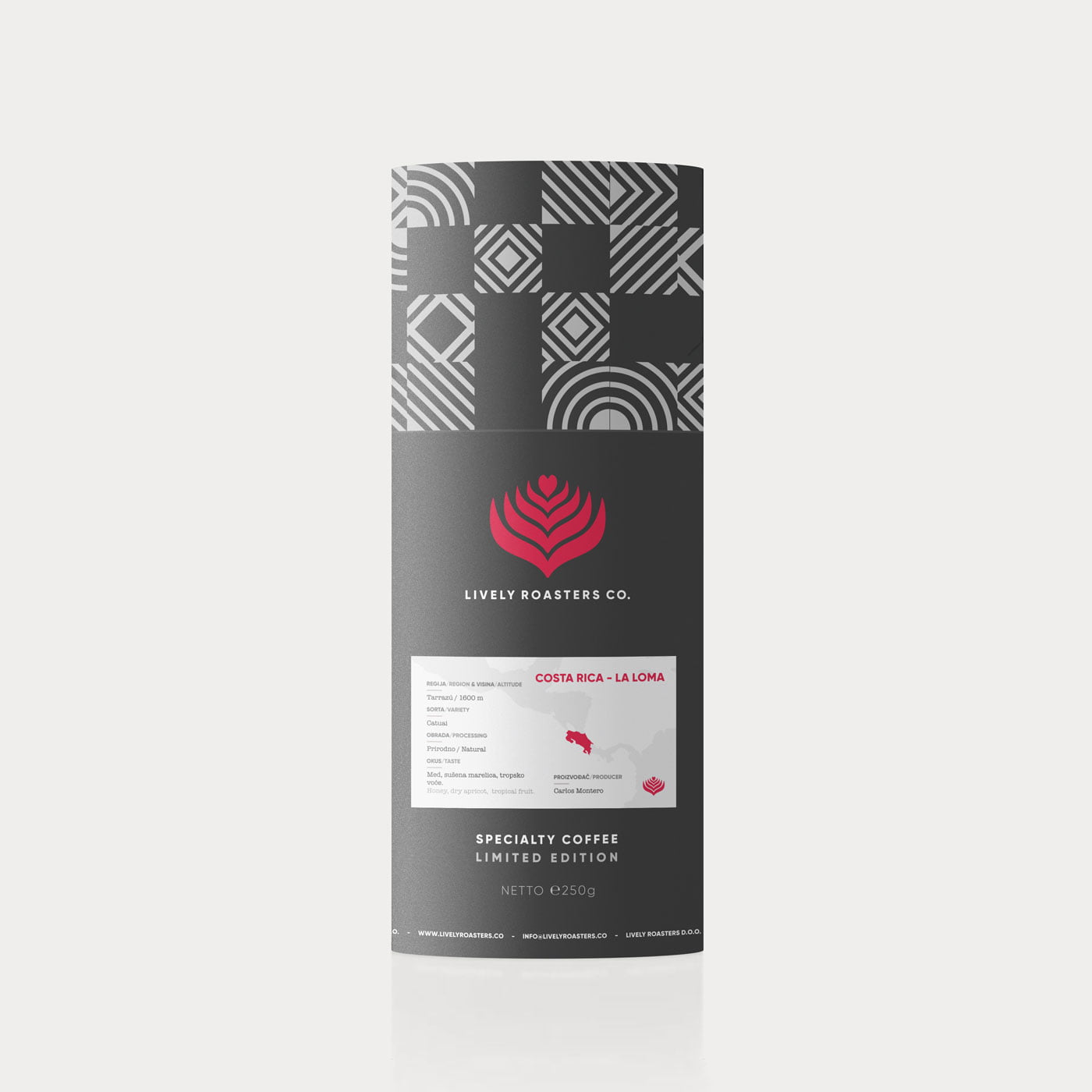